How does a land-sailer work ?

Sailing directly downwind is easy to understand: the wind blows into the sail and pushes against them. The wind is faster than the land sailor so the air is decelerated by the sail. The sail push backwards against the wind, so the wind pushes forward on the sail. But for a land sailor with a normal sail, the catch is that, downwind, you can only ever sail more slowly than the wind. Which is usually not so exciting…. 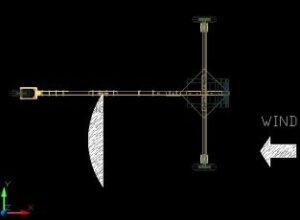 Sailing directly upwind is also easy to understand: it’s impossible. You just sit there with your sail flapping. This is also usually of little interest. 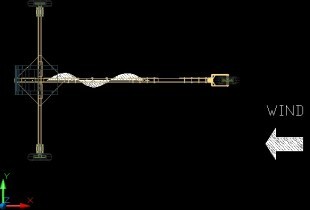 But land sailors can sail at say 45° to the wind and, by tacking (alternately travelling at say 45° on either side of the direction from which the wind comes), they can go where they like.

To explain this, let’s think about Bernoulli….

Bernoulli’s principle can be derived from the principle of conservation of energy in which energy can neither be created nor destroyed, it can only be transformed from one state to another.

The effect is taken to infer that air, when it approaches a sail, separates into an upper and lower stream (look at the pictures below), the upper stream moving faster because of the curved surface and therefore creating lower pressure, the lower stream moving more slowly on a flat surface, with both streams reaching the trailing edge at the same time and exiting the sail. High pressure below, low pressure above so the sail pushes the landsailor in the direction of the resultant force, an the landsailor moves along the movement component of the resultant force. That´s it !

Basic rule here: the higher the wind speed,  the smaller the sail surface. 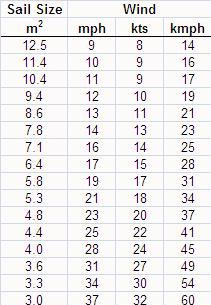